My parents sponsored my degree to the UK. They had paid all my bills, including accommodation and school fees. I can recall my aunty travelling to the UK, to my school, for my sake because she wanted to look for the best accommodation for me. When she did, my parents sent her the money and paid for the duration of my study.

I can NOT imagine telling Daddy or Mummy say na boy I wan follow marry say I no dey go school again. Where is the mouth I would tell them say one boy has vouched never to marry me because I wan go further my education. On top their own money?! For an ordinary and mere boyfriend?!

No, you are just dead!

Hahhahaa, I trust my sisters sha. By the time, Onikepe slaps me from the left ear and Tolulope slaps me from the right, all the love that is shaking me would fly out of my head. Even my younger brother, Bobosticka would say, “sister Omoby, ahn..ahn…e be like say something dey craze for your head o”.

On a serious note, what sort of man says you should consider your five year relationship over because your father decides to sponsor your degree to Canada which you desire to go for.

Who raised this kind of entitled men? Who gave birth to such silly men? Who are their fathers? Men who think that a woman should dump her dreams and careers because she’s dating you. Are you serious? Because you’re who?

Why do many women think that their lives are over if they call the bluff of this kind of idiots. And to know that it is always women who put their careers and lives on hold for men who give silly conditions. Na women dey always ask this kain mumu question. Worse, for a man you’re not even married to. Tueh!

Let’s turn the tables and see.

A man may do a lot for a lady, the one he loves, but I am yet to see a man who would sacrifice his own career or dreams for a woman. Maybe there are, but I have not met any yet. Or a man whom the babe would threaten with such ultimatum and the man would come inbox to seek public opinion. 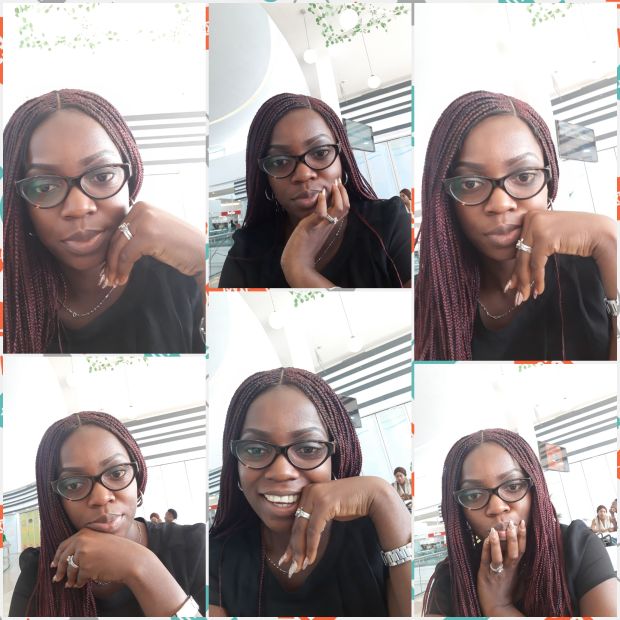 I repeat, no man would put his life on hold to accommodate such entitled condition from any woman, even if it the woman he loves.
I am yet to see a man who would withhold a scholarship opportunity, a job offer, or something in such like just to be with the woman of his dreams. Heheheh.

He would rather go and the woman waits for him. So if a man would not do the same for you, you think you are obligated to do same for him to? Why? Because men are scarce? Because he’s the only one on earth for you? Because if you don’t marry him, you’re doomed?

Ladies, I do not care how many years you have spent with a man, I do not care if his dick is gold plaited and or he is the best thing after sliced bread. See, immediately he mentions “c” without even spelling out the word “Choose”, let that relationship go. He’s not the only man on earth for you.

And trust me, at this time, because you have already given him the permission while dating, you may never be able to stand up for yourself. This is how women get married to men who suppress their dreams and progress, leaving them miserable and unhappy for the rest of their lives. Ask women who are miserable in their marriages, they’d tell you this are the signs they saw, ignored and didn’t pay attention to.

This should not even be debatable. It should be the fundamental principle of every girl should stand by. But no! “I want to marry, I want to bear Mrs, Men are scarce” wouldn’t let some of you be great!